Bridges Australia was launched in 2021. An independent affiliate of Bridges Fund Management, it combines expertise in impact across fund management and advisory.

Its vision is for more people to thrive and their potential in a reshaped economic system underpinned by the principles of inclusiveness and sustainability.

Its mission is to unlock the potential of business and communities to build a more prosperous and equitable Australia and a healthy planet. 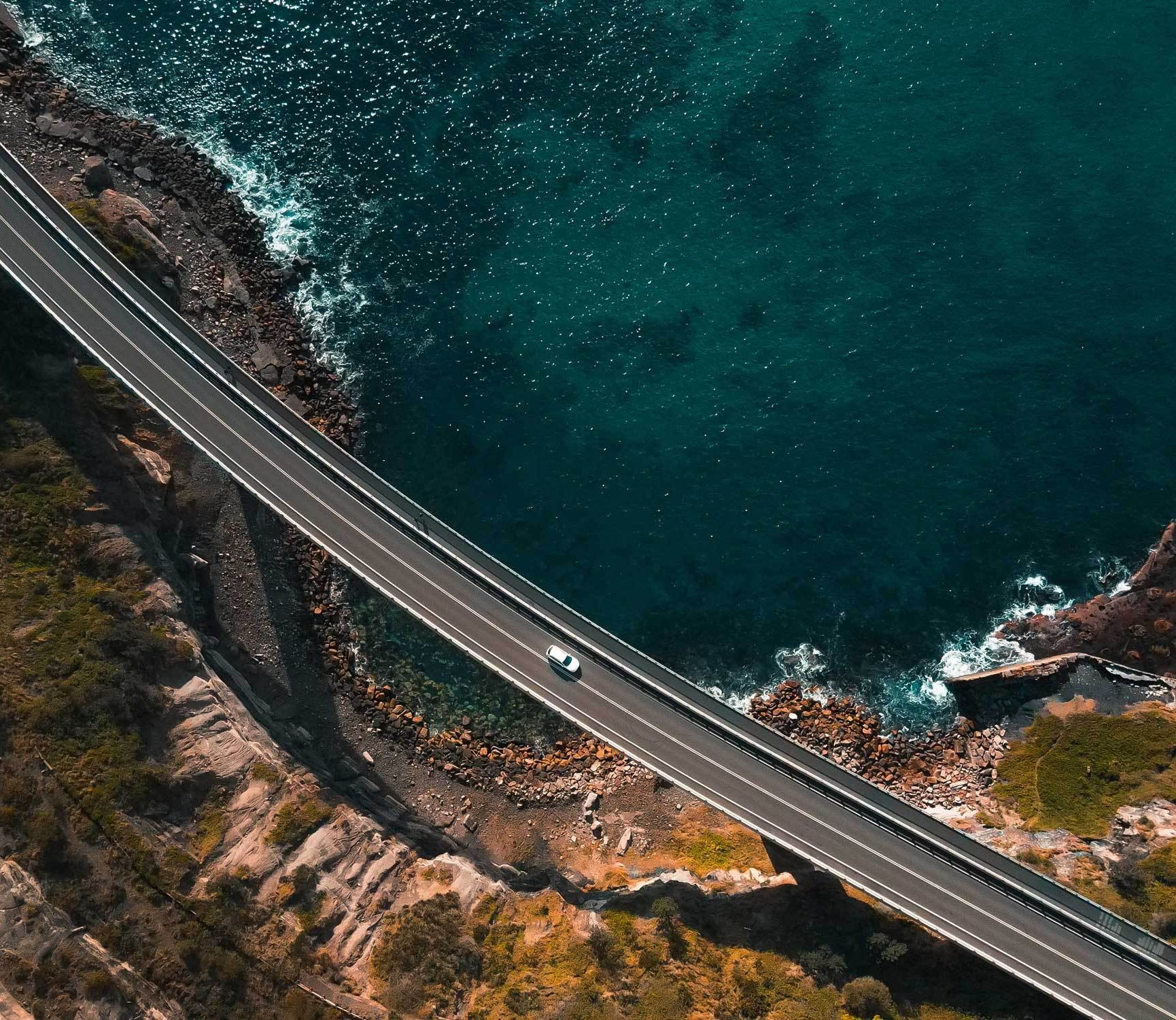 Bridges Israel was launched in 2019 as an independent affiliate of Bridges Fund Management. It has its own investment strategy and governance, but it shares the same underlying investment philosophy, and will draw on the impact methodologies and expertise developed by Bridges’ UK and US teams since 2002. Sir Ronald Cohen, co-founder of Bridges and a leading figure in the growth of impact investing around the world, chairs its Advisory Board.

As an investor, Bridges Israel’s aim is to tackle the inequalities that are prevalent in the state of Israel (which has the highest poverty rate in the OECD, and also a very high rate of income inequality). It does this via a two-pronged strategy: by investing in growth businesses that support underserved populations, and in impactful ‘tech for good’ companies with the potential to scale both in Israel and beyond. 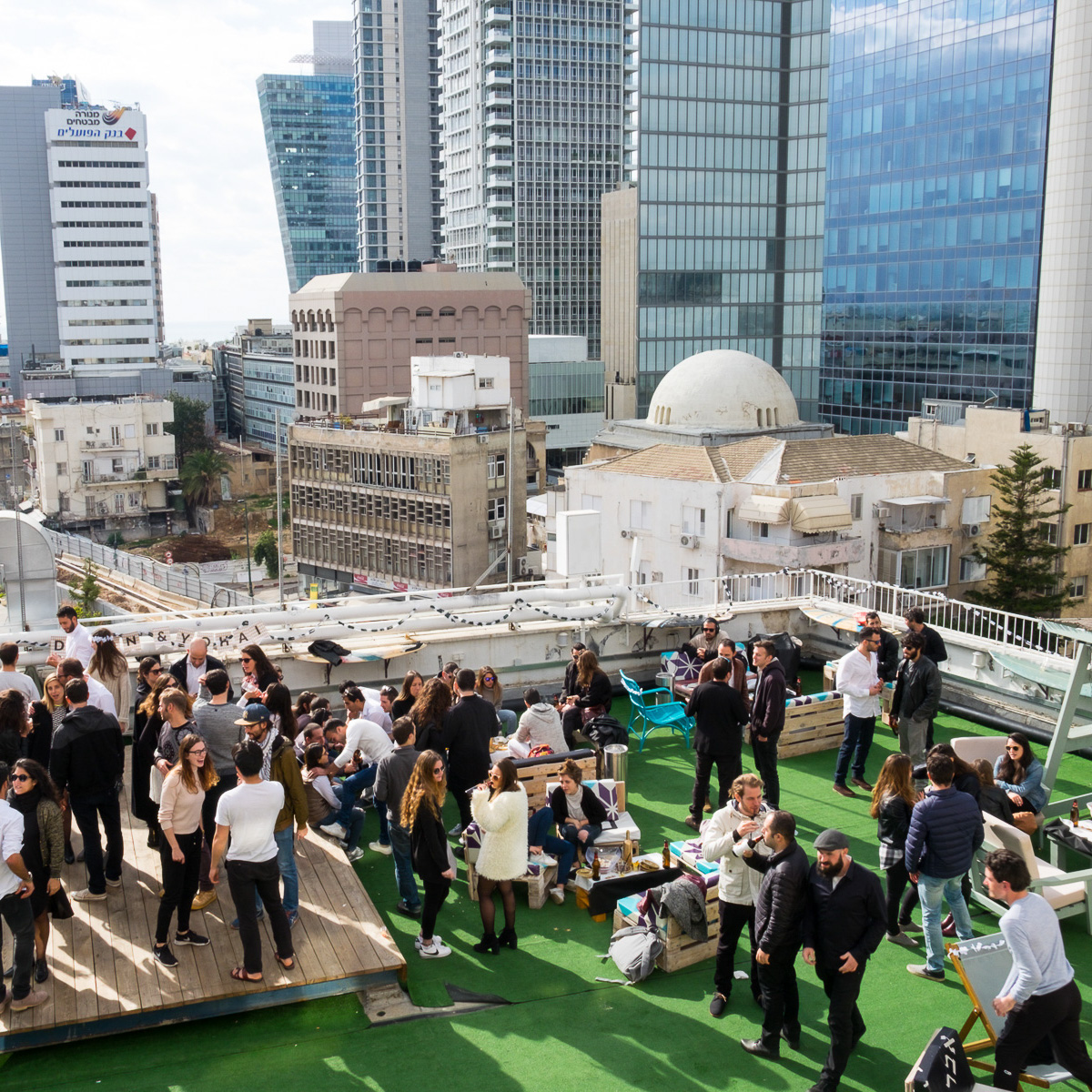 Back to Bridges in the UK