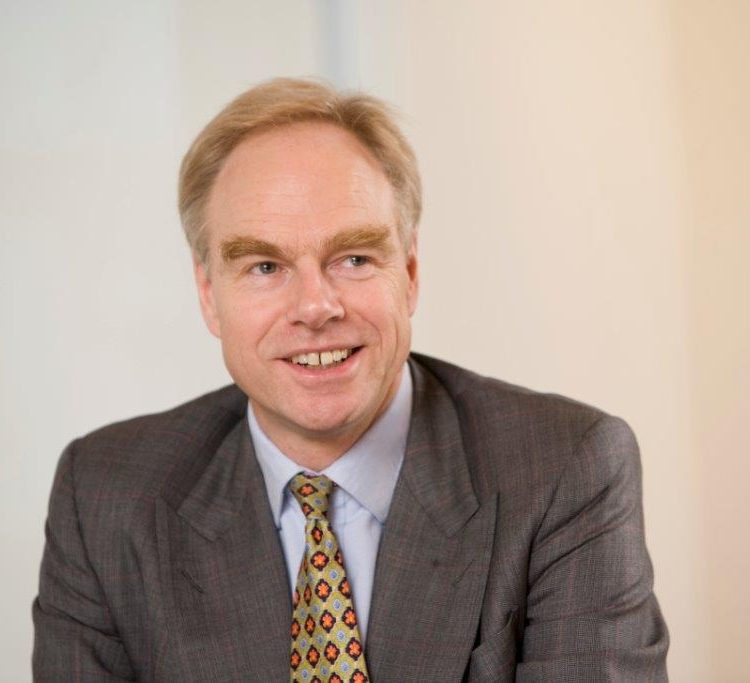 Jeremy Newsum has been Executive Trustee of the Grosvenor Estate since 1993. The Grosvenor Estate comprises all of the business and private interests of the Grosvenor Family. From 1989 to June 2008 he was also Group Chief Executive of Grosvenor, the real estate development and investment company with interests in Central London, elsewhere in the UK, Continental Europe, South East Asia, North America and Australia. The Group operates in all sectors of the property market and manages total assets of $22bn.

He is Chairman of the Urban Land Institute and a member of the Council of Imperial College, London and the Advisory Board to the Land Economy Department at University of Cambridge. He has been a member of the Board of Advisors to the Mayor of London on the Olympic 2012 Legacy. He was President of the British Property Federation for the year 2001/2002. Jeremy Newsum was a member of the Assets Committee of the Church Commissioners from 1993 until December 2000 and a Director of the French property company, Société Foncière Lyonnaise, from 1997 – 2002.