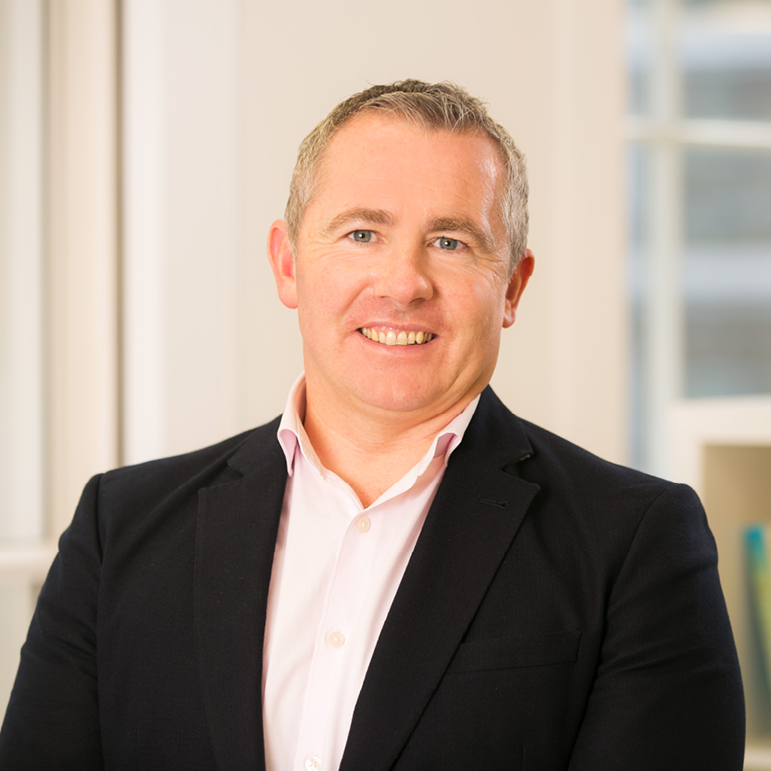 Steve is a Partner & Chief Operating Officer at Bridges Ventures, having joined in 2013.  Prior to his current role, Steve had a successful 25 years in banking where he spent 14 years in Leveraged Finance with Bank of Scotland, culminating in leading this business as Head of Structured Finance. Other Key Executive roles included Strategy & Planning for Private Equity/Investing, Credit Risk and more recently as Head of Credit Risk for Lloyds Banking Group’s Business Support Unit where he supported corporate restructures in the UK, Europe and the Middle East. He has a wide range of experience across industries and supports the various funds within Bridges.

Steve is a Non-Executive Director of Charity Bank and a Fellow of the Chartered Institute of Bankers in Scotland. He was also a founding member of the Board at Big Society Capital, where he stepped down in 2013. In 2009 Steve attended the INSEAD Social Entrepreneurs Programme (ISEP) and supports a number of charities and social enterprises on a pro-bono basis.

Meet the rest of the team